Why Malware Prevention Should Be A Priority This Year

Why Malware Prevention Should Be A Priority This Year 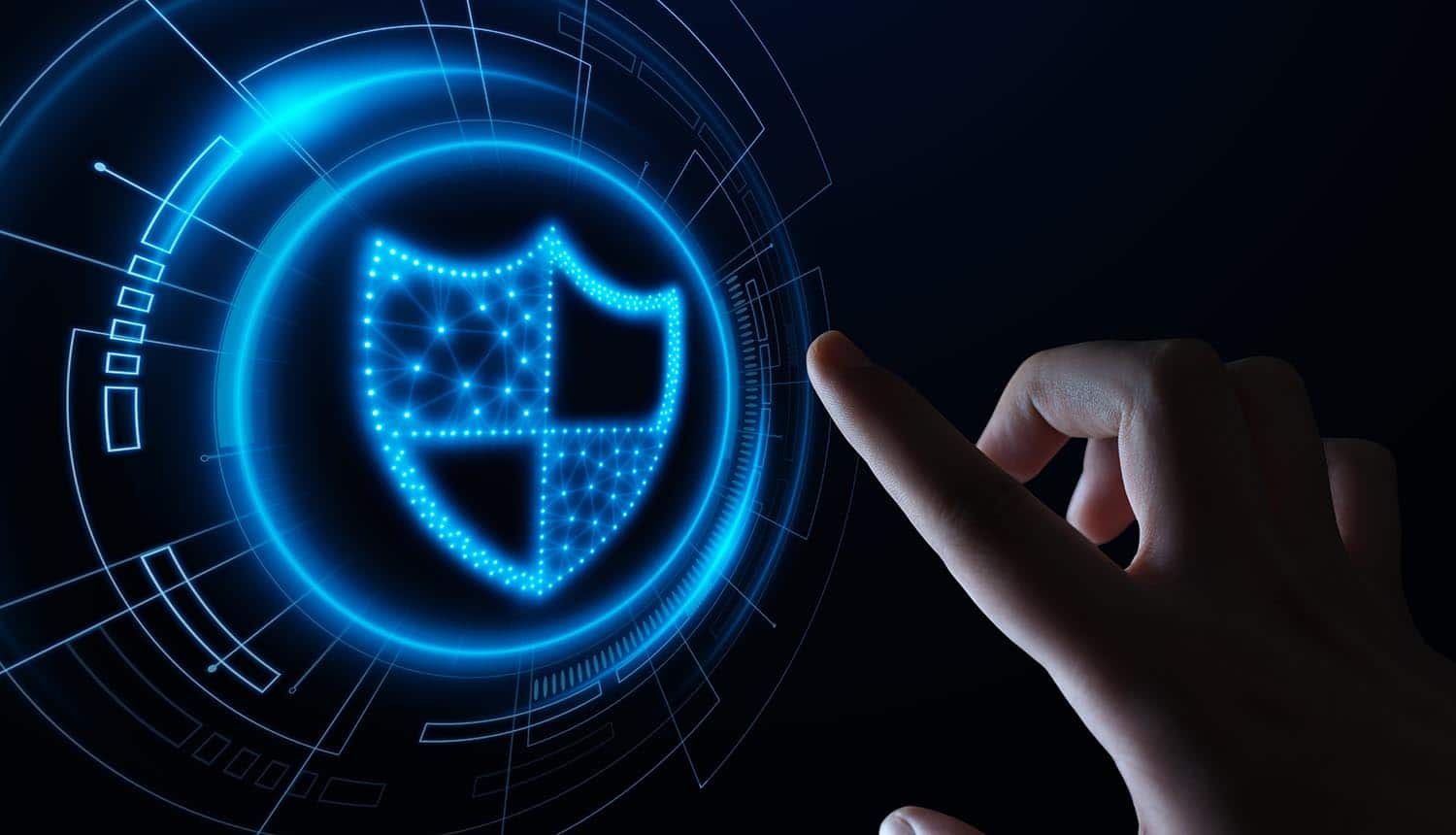 The internet has become such a daily part of everybody’s lives that it would be difficult to imagine life without it. On average, according to the Office for National Statistics, 89% of adults in Great Britain use the internet at least weekly, and so for hackers, it is like a goldmine.

In the last 12 months, 72% of large businesses suffered a breach or attack, and through the different types of attacks, it is likely to cost nearly $2 trillion worldwide.

Malware or malicious software is designed to damage or disable computers and can often cause serious damage before they are even detected. Types of malware include spyware, viruses, worms, and Trojans as well as more recently a new way of stealing money called, Ransomware.

Why should you be aware?

In recent years it is becoming harder to defend as they are growing in frequency and sophistication. For businesses who rely heavily on their computer systems, this can be a worry as these attacks can potentially steal data, can cause serious damage to the system, and quite often demand payment to release back their data.

While a virus can be detected and dealt with efficiently as the threat of cybercrime increases and is constantly evolving, companies and individuals alike need to learn how to be one step ahead to avoid having to deal with the attack as it’s happening.

Learning to be adequately protected, prepared and ready to prevent these attacks from happening in the first place is vital as these malware attacks are never going to disappear.

What you can do to prevent malicious software

By following these simple steps, you can ensure that your network is secure and safe from any potential threats.

Having a reliable computer security software company, such as McAfee installed on your computer can prevent attacks by having features such as email protection, a firewall, and a safe browser, as well as so much more depending on the package chosen.

Regularly scan for vulnerabilities as this can detect anything unusual or suspicious.

Keep your software up to date

This will ensure that the anti-virus installed is still actively protecting and preventing viruses.

Secure your network by having multiple strong passwords for computers and wifi. A big thing to avoid is open wifi as this is an open invitation for people waiting to strike.

Train your colleagues to recognize the signs of an attack.

Avoid suspicious links and emails – these are called phishing emails, which try to trick the user into revealing important and sensitive information

Regular backup to minimize data loss, such as icloud or google drive. These backups will ensure no matter what happens that your data is safe when preventing from a threat.

Most importantly think before you click, download documents or give away information, if it looks suspicious it probably is.

At Solution Planetz we undertake your project with the same intensity and zeal, with one singular goal in sight and mind — success — our clients business success. Little wonder our clients have trust in us. Our clients span from various works of life.